Added to your basket

Sorry, there seems to have been an error. Please try again.
Product Title

( items in your basket)

Join LF Beauty Plus+ to earn Plus +Points

This product is coming soon! Add to your wishlist to receive an in stock email notification

Other customers purchased instead 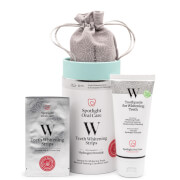 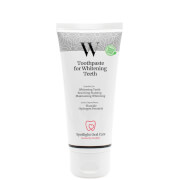 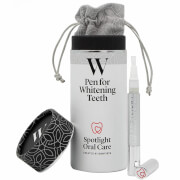 Payment will be taken every month. months. 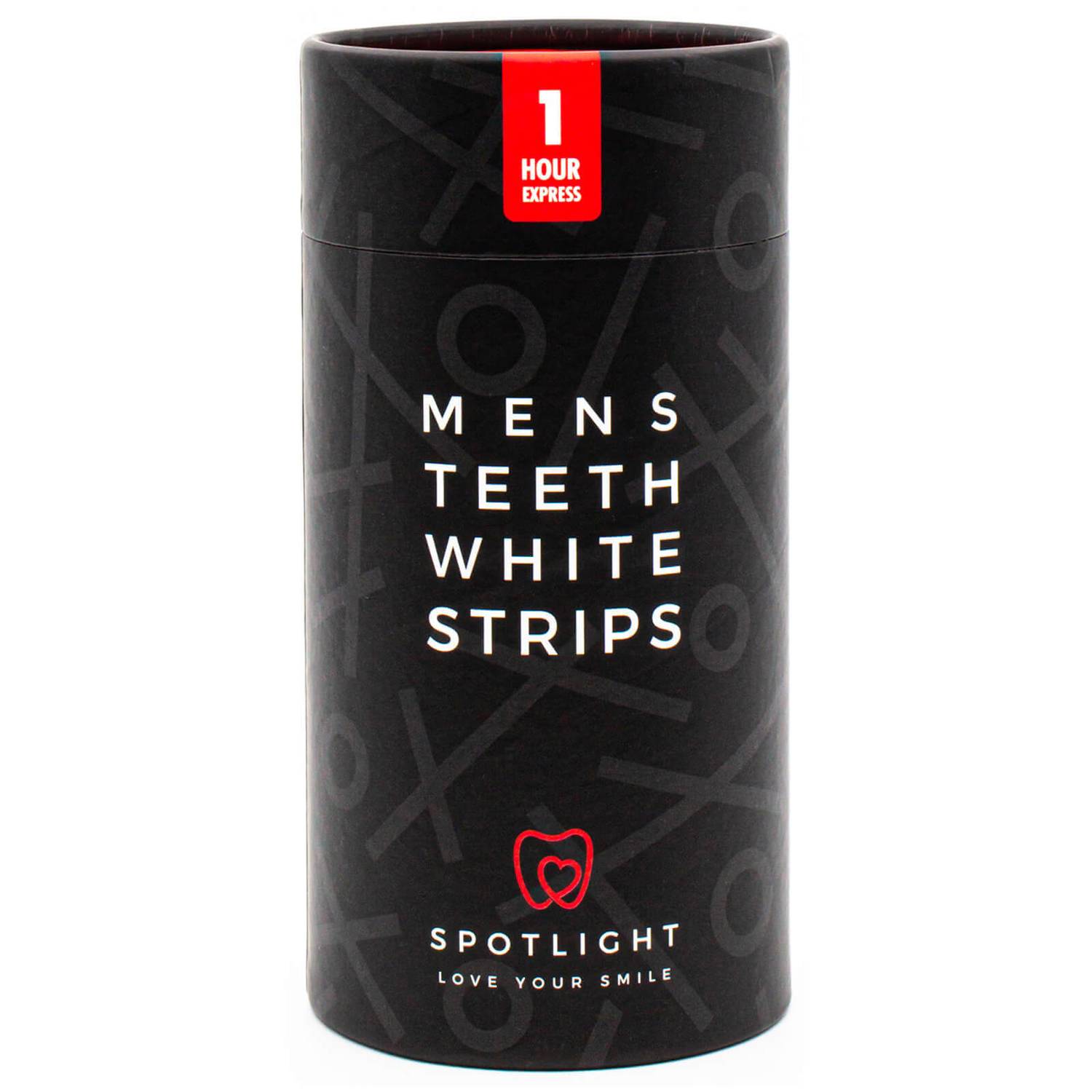 Utilising the original best-selling formula, but with an adapted shape that caters for the anatomical differences between men and women, the teeth whitening strips aim to brighten and whiten the look of teeth with maximum impact. Utilising super-seal strip technology and whitening agent Hydrogen Peroxide, the strips act on teeth in two ways. They break down the appearance of complex stains on the surface, while penetrating the top layer of enamel to brighten its appearance. This method is effective because teeth colour is influenced by both internal and external factors. The strips deliver two-way action to leave you with a dazzling smile.

Tear open the foil packets to find a top strip and a bottom strip. Dry the teeth. Place the whitening strip on the lower teeth first and then onto the top teeth. Leave the strips in place for 1 hour. After, remove the strips and rinse away any residual gel. Repeat every day for 2 weeks for your dazzling smile.

Payment will be taken every month. months.

Item limited to max quantity of 5000