Today, we are celebrating the birthday of Malala Yousafzai and her incredible achievements in campaigning for children's education. Her role in empowering women and young girls to receive the education they deserve is especially poignant and one which has received critical acclaim from politicians, celebrities, royals and governments all over the world.

You have probably heard of Malala Yousafzai's story already. It is one filled with courage, hope and an incredible amount of strength. She is now the advocate of children's voices across the world who don't have the access to the education they deserve, and has become a beacon of peace for those affected by violent and gender injustice.

“When someone takes away your pens you realize quite how important education is.” - Malala Yousafzai, I Am Malala: The Girl Who Stood Up for Education and Was Shot by the Taliban.

The Story Of Malala Yousafzai

Malala Yousafzai unknowingly began her career in political engagement at the mere age of 11. BBC Urdu had reached out to a local school in Swat, where Malala's father, Ziauddin, happened to teach.

They wanted a schoolgirl to document her life there under the rule of the Taliban, in blog form. Ziauddin struggled to find someone willing to take on the task, as they feared being reprimanded by militant soldiers, so he asked his daughter Malala if she would do it instead. Malala agreed and went on to document her life with raw truth.

Following the end of the documented blog, Malala was contacted by a New York Times reporter, Adam B. Ellick, about the potential to film a documentary. Throughout the documentary, her hometown came under stress from political instability, and while her family received death threats, they continued to campaign for what they believed in.

“We were scared, but our fear was not as strong as our courage.” - Malala Yousafzai, I Am Malala: The Girl Who Stood Up for Education and Was Shot by the Taliban.

After the documentary, Malala started to become a more prominent figure in human politics. She was nominated for the International Children's Peace Prize and then went on to be awarded Pakistan's first National Youth Peace Prize.

After the attempted assassination of Malala, where she underwent critical surgery and rehabilitation for her injuries, she has grown from strength to strength to become one of the most courageous, inspiring, and peaceful minds of our generation.

Malala's fund has been established to provide a 12 year safe haven of education for girls to study, where they provide learning programmes across the world.

How Does The Fund Help Girls?

You can also read more about the importance of education for girls on Girl Up, a charity dedicated to turning dreams into reality.

The Lookfantastic Beauty Brands That Empower Women Through Education

Like the Malala fund, there are many brands across the world that play their part in giving back to the community and help women to unlock their true potential.

Founded in 1999, the Dermalogica Foundation, or FITE as it is known, is dedicated to raising funds to help women and children better their lives through education, skill programmes and mentorship. They heavily invest in local initiatives to support women to become leaders in their own communities.

The programme has had astounding success, helping to fund more than 50,000 women in 69 countries.

“Dermalogica’s success is overwhelmingly due to the huge percentage of women entrepreneurs who support us.” – Jane Wurwand, Founder of Dermalogica and FITE.

L’Oréal launched their "Women of Worth" programme in 2006, and since then has donated $10,000 to 10 women each and every year. This helps women to make their dreams a reality and achieve their long-term goals.

Read all about the beauty brands founded by women here, and the women who changed the face of the beauty industry as it is today. It’s time for some girl power! 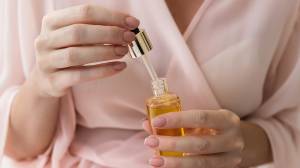 10 of the Best Retinol Serums 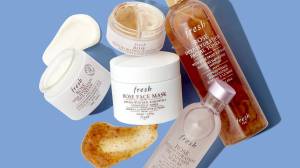 How to build up your skincare routine with Fresh 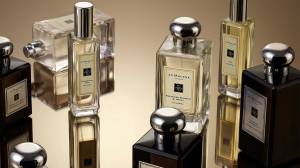 How to find your signature fragrance

5 ways to boost your mood 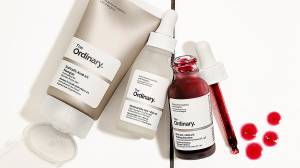 Which skincare from The Ordinary is right for me? 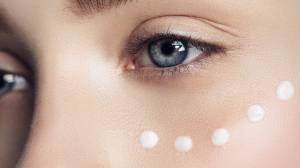 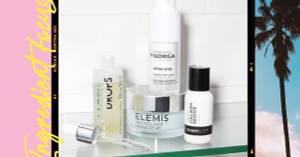 Why is collagen important in skincare? 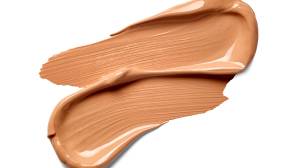 What Is CC Cream? Everything you need to know about colour correcting creams