Psoriasis is a skin condition which often gets overlooked due to its similarities to eczema and lack of understanding about skin. It displays itself as dry plaques of red skin which can go scaly. These lesions can be itchy and painful as they become prone to cracking and bleeding. Psoriasis can also affect your nails and scalp, leading to nails and hair falling out.

Psoriasis is believed to be caused by a fault in your immune system which leads to an inflammatory response towards your skin cells. It is believed to affect around 3% of the world's population. Although cases are seen in all ages, it is often more common is young adults, and the elderly between the ages of 50 and 60 years old.

Psoriasis is linked to your immune system and is caused when your immune cells (also known as T-cells) overproduce. These T-cells are normally activated when there is an infection or after a wound, and help to heal your body. In Psoriasis however, your body starts to believe your skin cells are an ‘infection’ and triggers the same response. This as a result, stimulates the inflammatory chemicals which then initiate the healing process.

In normal conditions, your skin takes around 21-28 days to renew itself and get rid of dead skin cells. In Psoriasis, this period is shortened to about 10 days which leads to your skin not fully forming and shedding some of the healthy cells. Very often, anxiety, stress, environmental changes, injury and changes in hormones can cause or worsen flare-ups.

The condition is not contagious and cannot be passed on one person to another. It is a result of your genes and therefore can run in families. It is also not a result of poor hygiene and lack of cleanliness, but is in fact a lifelong condition which not only affects you but also your loved ones.

Some people also react to certain medications and infections; therefore it is advised to keep a diary of what actually triggers your psoriasis.

The most frustrating aspect for some, lies with the lack of cure for Psoriasis. Although it affects almost 2 million people, there is no cure for the condition and the treatment is not always effective for everyone. As the condition is varied between individuals, it also means that the treatment options are different, meaning what may work for one person may not work for the next. Due to this reason, a lot of time is spent on trying new treatments.

Moisturising is vital as it helps to soothe and relieve some of the symptoms such as dryness, itchiness and scaling. This also allows better absorption of other treatment creams.

Other treatments include options ranging from topical creams, shampoos and bath emollients, to using UV light, oral treatments, steroid creams and biologic injections.  These are prescribed by your doctor or your pharmacist depending on the needs of your condition.

If you have any concerns or think that you may have Psoriasis then make sure you contact your GP straight away to get your diagnosis confirmed, as many dermatological conditions present themselves in a similar manner. If you already are diagnosed then make sure to view some of the online support groups such as the Psoriasis Association and National Psoriasis Foundation who provide information and help. You can also contact me if you have any questions on pharmacist@lookfantastic.com 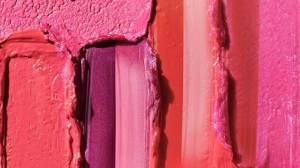 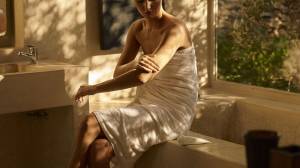 A beginners guide to fake tanning 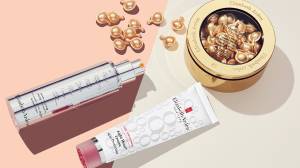 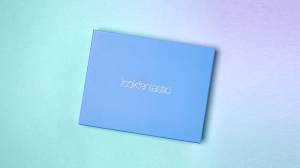 A Sneak Peek of the January Beauty Box 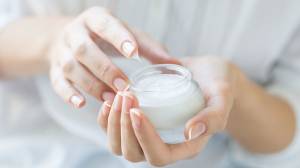 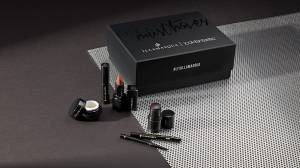 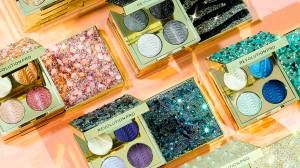 Everything you need to know about Revolution PRO Beauty 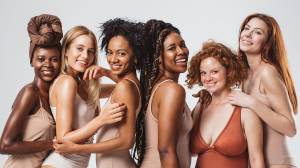 How to sleep with curly hair overnight