Very often, pigmentation is seen as dark small patches on your skin. However, pigmentation issues can also show as white patches on the skin, caused by Vitiligo or Pityriasis Versicolour. I am going to explain the differences between the two and the treatment options available for both of them.

Vitiligo is a skin condition that causes problems with pigmentation. It starts to develop with small white patches, which then merge into much larger patches.

These usually develop symmetrically, meaning that if one elbow shows patches, so will the other one. The main areas where Vitiligo usually develops are the mouth, eyes, fingers and joints.

These patches are caused by a lack of melanin in your skin. This occurs when the melanocytes in your body are compromised and are unable to produce the pigment which is responsible for your skin colour.

The actual cause has not been discovered, however the common belief is that is due to an autoimmune response of your body to sunlight. The theory suggests that when your skin tries to protect itself from sun by producing melanin, the melanocytes get damaged and are then unable to recover.

The condition varies between individuals and can range from small patches to a complete loss of colour.

What are the Problems Associated with Vitiligo?

As the body cannot protect itself naturally, Vitiligo sufferers are more prone to sunburn and damage from sun.

In certain individuals, eyes and hearing can also be affected, and this again has been linked to the autoimmune response of your body.

The condition is seen in all backgrounds and ages and is usually hereditary.

What are the Treatment Options for Vitiligo?

As Vitiligo tends to be a permanent condition, which worsens over time, it can be difficult to treat. While there are no treatments on the market, the condition can be managed and controlled with certain practices.

Light Therapy (phototherapy) often puts a stop to spreading but is not guaranteed.

Another, more common management includes use of Camouflage Creams, which help to fill the affected areas with colour. However, these need to be applied regularly and can be difficult when patches are large.

Other treatment options include tattoos, steroid creams and skin grafts but you may feel that you are happy leaving your skin without any treatment at all but you should always stay under medical supervision due to the other potential complications.

This is also known as Tinea Versicolor and is a collective term used for small patches that develop over time.

These patches are often light in colour but can also be slightly red, pink or even brown. The patches normally affect the larger areas of your body such as chest, abdomen and back.

The patches that show with Pityriasis Versicolour can sometimes be slightly itchy and look scaly.

Unlike Vitiligo, these aren't an autoimmune issue. It is instead believed to be caused by a natural yeast called Malassezia.

Malassezia is found on almost all people’s skin and is usually harmless. However in these certain individuals, this yeast starts to multiply and cause these scaly patches.

It is most common in those with oily skin types or those who are exposed to warm moist conditions.

How do you Treat Pityriasis Versicolour?

As Pityruasis Versicolor is caused by yeast, the main treatment option is use of anti-fungals.

Antifungals are readily available in pharmacies but you should consult your doctor before using these, as a final diagnosis needs to be made. The first treatment is often ketoconazole shampoo and miconazole cream which are applied to the area before being washed off.

The treatment normally lasts around 7 days. As the condition is due to your skin being more prone to this yeast, the condition is often reoccurring and is more common during the summer months.

If you are concerned about pigmentation issues like these or are unsure about your skin and would like further advice then please email me on pharmacist@lookfantastic.com 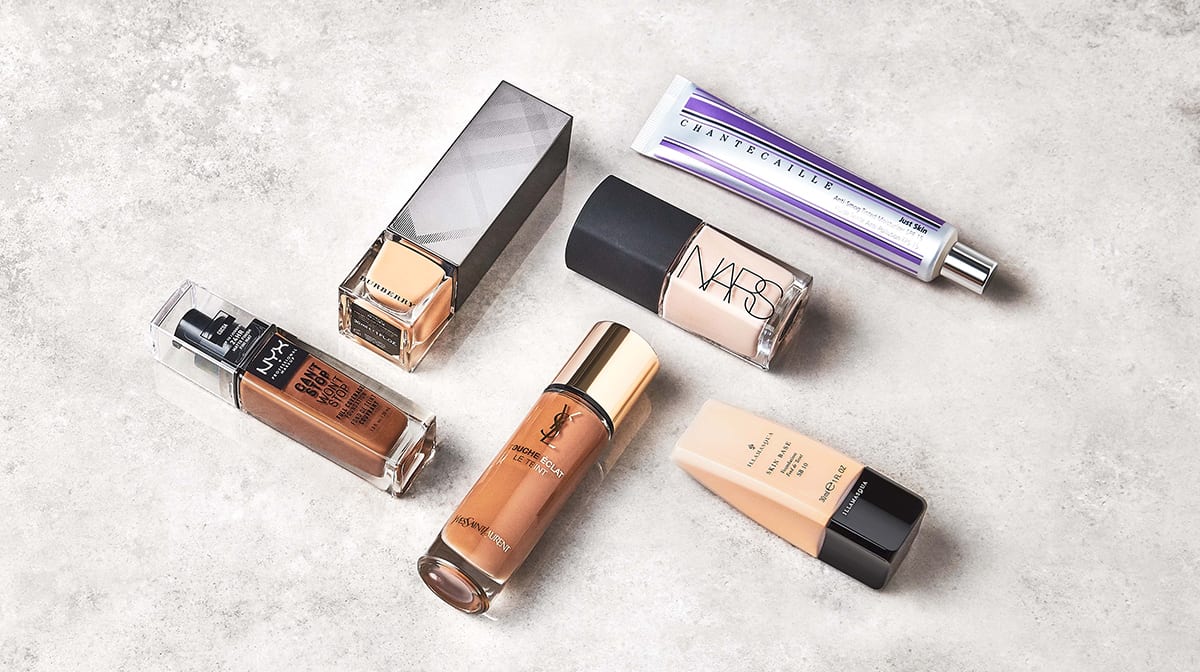 Which is the best foundation finish for me? 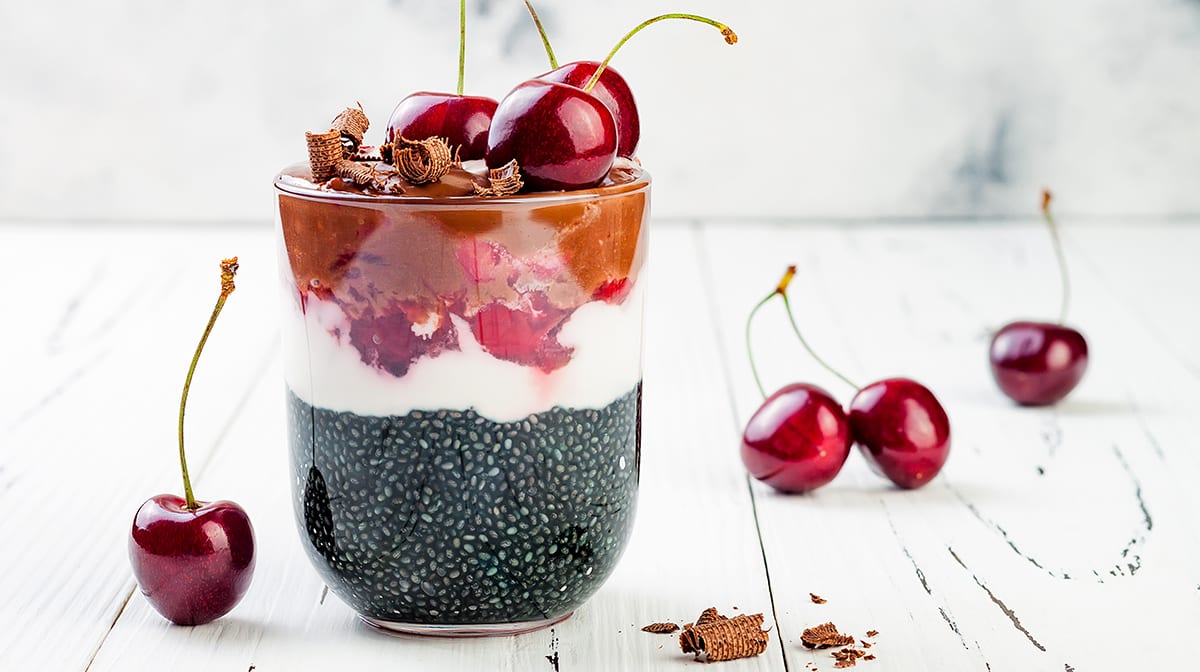 The best foods that help you sleep 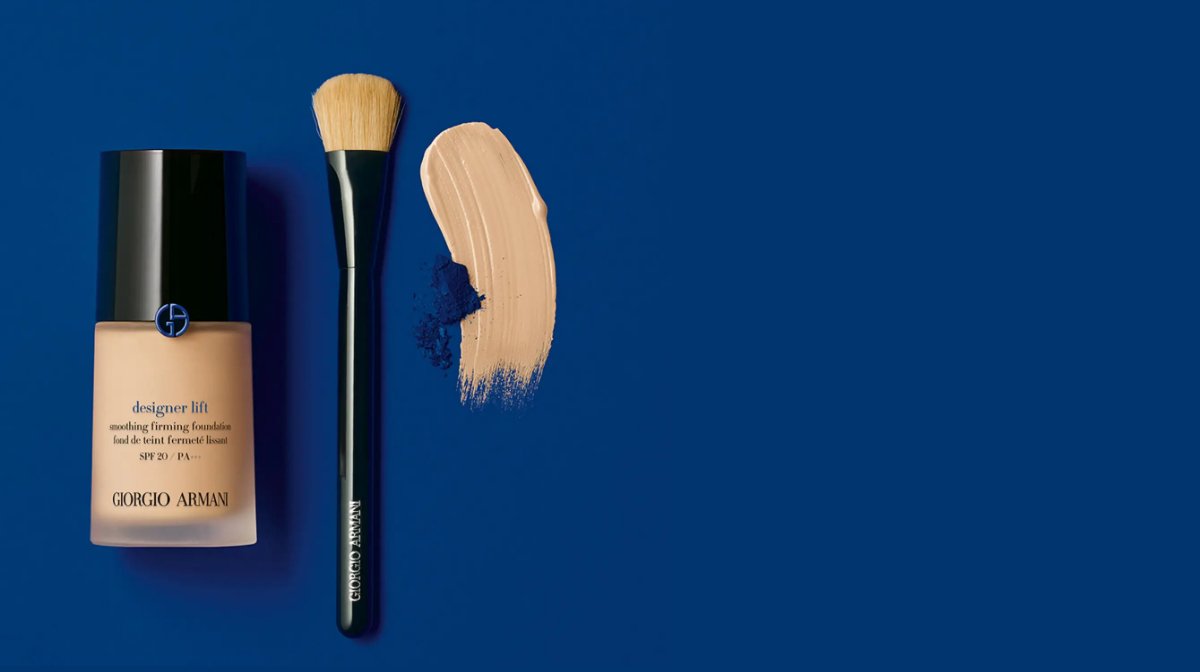 Which are the best foundations for mature skin? 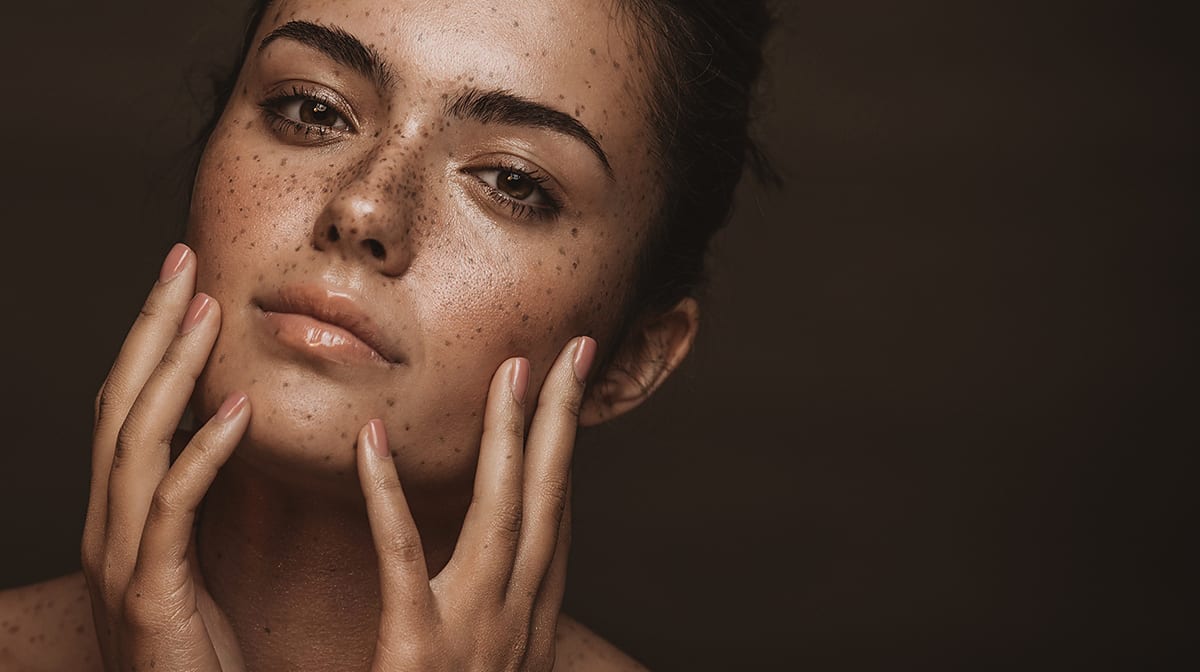 10 of the best mattifying primers for oily skin 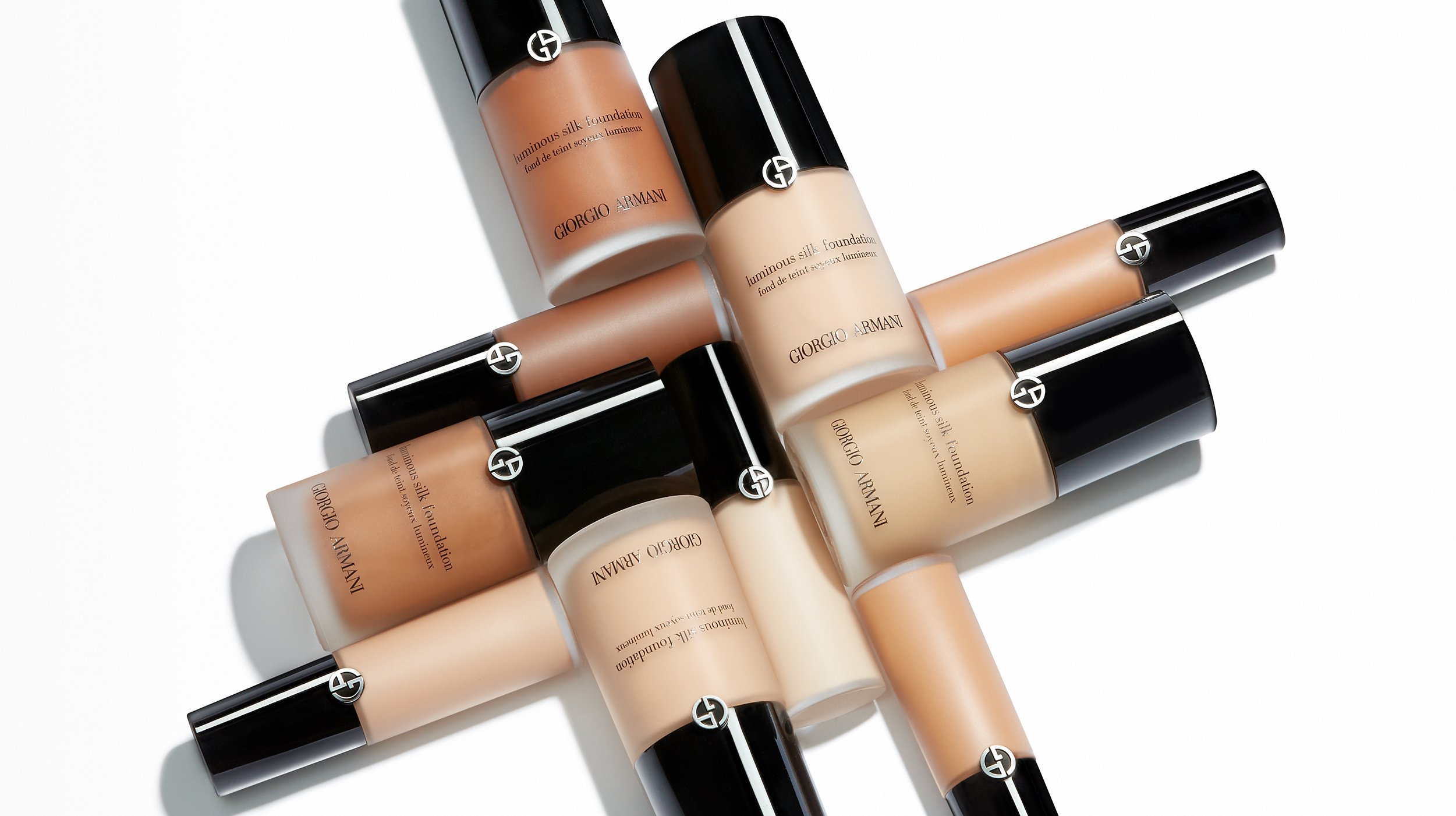 How to get an at home glow with Armani beauty 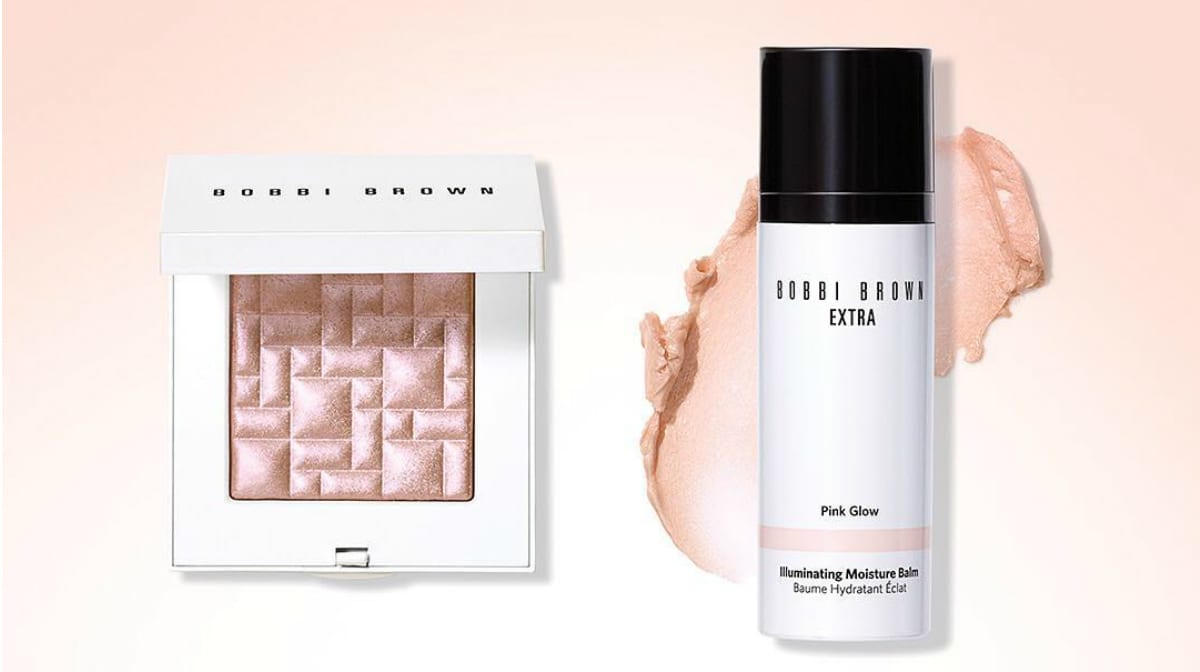 Get a Glowing Complexion with Bobbi Brown 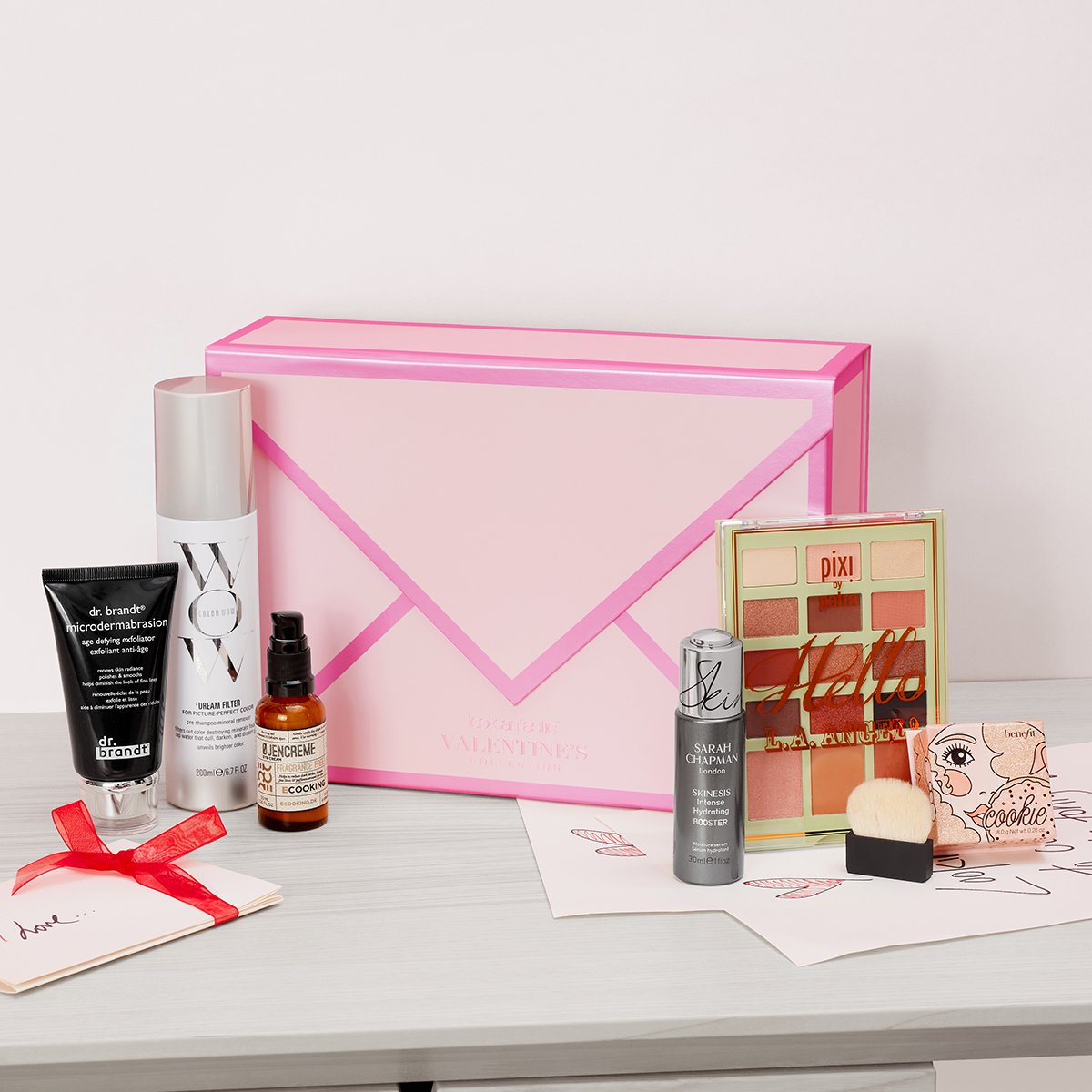 Love is in the air – Introducing the lookfantastic Valentine’s Collection 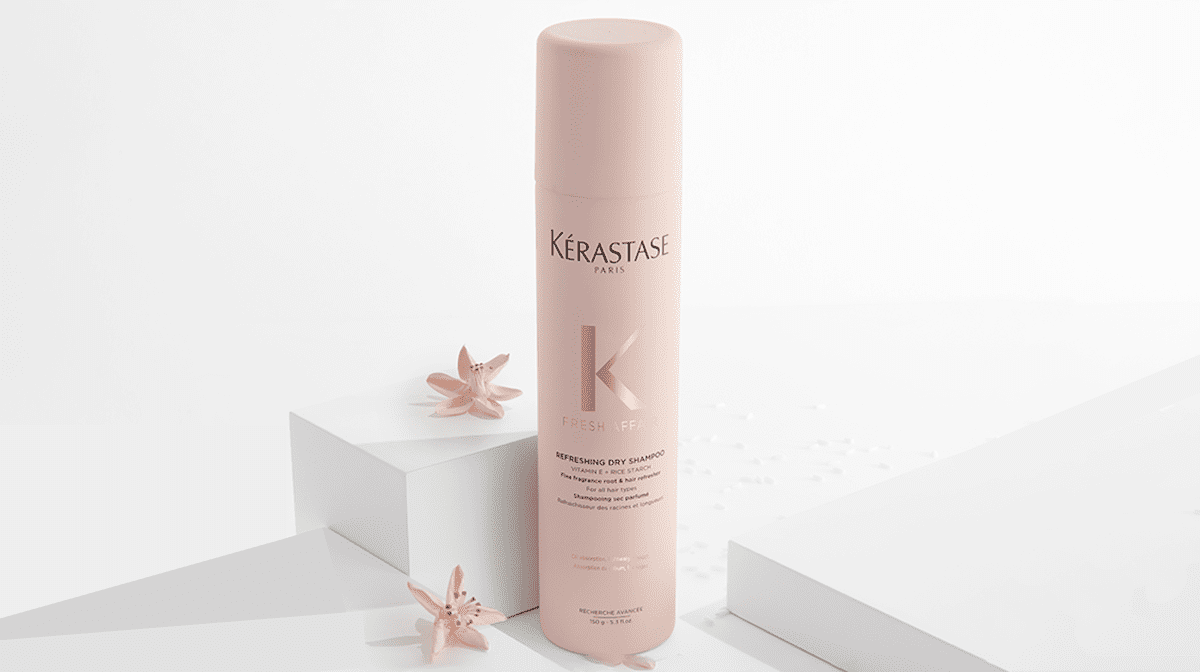