Beauty Through The Ages: The History Of Fragrance

Whenever you smell a fragrance such as clean laundry, freshly cut grass or baked cakes, you immediately associate that scent with a particularly memory or time in your life. Fragrance has so much more substance to it than simply smelling nice; it has the power to unconsciously evoke hidden recollections and remind you of times gone by.

Perfume's very name comes from the Latin "Pro Fumum" which literally translates as "through smoke". In ancient years, this would have described ways that flowers were dried out to extract their scent. Today, the meaning can be understood as the fine mist we get from spritzes and sprays of modern perfume bottles. However you look at it, fragrance has such a rich history that is best unravelled when you look at its very beginning...

Perfume is the most intense form of memory - Jean Paul Guerlain

The Ancient History Of Perfume

Years ago in Ancient Egypt, elite members of society would use fragrant botanicals and herbs such as lilies and corriander to denote their status and improve their scent. It was here that the idea of perfumes and personal scents really started to begin their journey as coveted items. Used for both elaborate ceremonies and daily use, the Egyptians paved the way for perfume to become the concept that it is today.

Through revolutions and as time passed, fragrance was used for different reasons. The Persians treated scent as a sign of political status, to denote their army and wealth ranking. At this time, perfume was viewed as something that only the wealthy could afford and wear, but by the time it reached the Roman Empire, it started to become viewed as a product that could be used by the masses. In fact, it is believed that the first perfume "factory" was founded by the Romans! Although not strictly a factory, the site was found in Cyprus and is believed to date back to 2,000BC, where archaeologists found evidence plants such as lavender and rosemary being dried out en masse.

The Modern History Of Perfume

Fragrances became more readily available in everyday items such as soaps and bathing oils to help improve people's personal scent. In the early 20th century and pioneered by the French luxury market, (specifically Chanel No. 5!), perfume once again became a status of wealth and symbol of indulgence. It was only when the fabulous Estée Lauder decided to challenge the status quo and develop Youth Dew, a product designed to be bathed in rather than used behind the ears on the wrists, that scent once again became universal. To Estée, perfume wasn't to be used scrupulously, it was to be doused in so that your scent became known to everyone.

Perfume is like a new dress. It makes you quite simply marvellous - Estée Lauder

In terms of fragrance, there is no brand more delightfully and variously scented than Roger and Gallet. Not only do their products smell amazing, but they also do an amazing job for your skin too.

The brand is one of France's oldest fragrance houses and draws on the power of nature to deliver an intense fragrance that lasts all day. Each product collection is unique and made with the most luxurious ingredients that deliver a powerful scent to your skin.

However, the iconic and founding product of Roger and Gallet is the range known as Jean Maria Farina. Originally, the botanicals were heated and the essence was extracted through steam distillation, but nowadays the process is much more carefully managed. This ensures that the purest and finest fragrance reaches you.

Today, the term "fragrance" incorporates everything from perfumes and spritzes, to home fragrances and even hair perfumes. Scent has truly exploded into an array of products all giving you the chance to find your favourite, whilst still trying out everything new.

To me, fragrance takes part in every part of my beauty routine. Aside from my skincare (as I am true believer that no scent should be added to anything you put on your skin!), I choose products partly based on their efficiency and partly based on their fragrance. I love the scent of an new product and an old favourite, and enjoy layering fragrances (especially in my haircare routine as this is where scent stays all day!)

From my shampoos and hair treatments, to my bodycare and my final finishing spritz of perfume, I want every step to be beautifully fragranced.

These are some of my favourite products that leave my body and hair gorgeously scented...

All images c/o of REX Images. 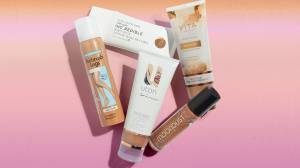 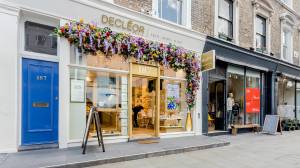 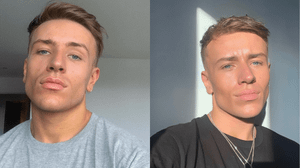 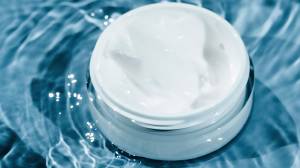 10 of the Best Moisturisers for Combination Skin 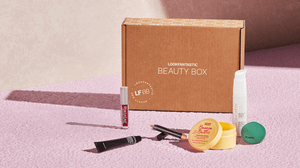 What’s inside The Box this month? 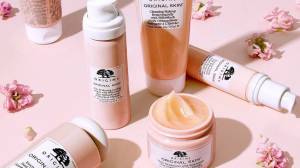 The skincare taking Millenials by storm 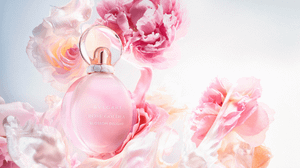 How to find your signature scent with Bvlgari 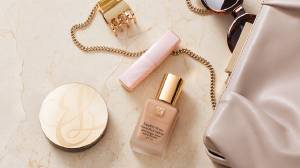 Your 10 minute back to work beauty routine